Crater Maraton: do you need some mud?

As I didn’t know the area around Oradea very well and I had time this weekend for some exploring, why not to go for this marathon? Sure, I had heard some stories about mud, but, let’s be honest, how bad can mud be for a Belgian?

Haha,  looking back now after spending 3 hrs 19 minutes in this mud paradise that was an interesting thought…. But I was prepared! (I thought).  I had the time to prepare the bike with the great Maxxis beaver 2.0 tires, both for grip as for maximum mud clearance. I adjusted the brakes to get the pads as far as possible from the discs, put some silicone on the frame where mud would get and I considered myself ready for the test! Well, hmmm…

On the way to Oradea, great weather! Things didn’t look so bad at all and I was almost convinced to take my other wheelset with the Ikons, but at arrival, my host told me it had rained intense and that it would be muddy… When I woke up in the morning, things got worse: it started raining. Just walking 800 meters to the start area to get my starting number was enough to get wet. And the rain didn’t stop, it became worse! Around 10, finally it was OK to get out for some spinning, but the roads were already flooded. I watched my nice clean bike and my beautiful white RAM shirt for a last time and went for it. At 10.35, we started. First on a fast flat jeep track full of water puddles where I already received a nice shower from the guys in front of me. After 1km, we turned right and up to the local observatory on the top of the hill. I had troubles again with the start, my body didn’t feel normal, but ok, I could keep up with Zoran and I was in 2nd position. When the climb became steeper, Zoran already lost the grip and he started walking, I got 5m further before doing the same. Riding this mud was impossible, but walking almost as bad! I really had to stay on the sides to find grip for my spike shoes! On the first top, I quickly jumped on, but only a little further: same story! Oh man, this was going to be a long day!! Sure, you try to find a way to bike, but it was only after this first hill that I could start riding. So, the mud was like ice, time to find a way to read this and to go through it on the bike. And I did! Now, only 5km into the race, I knew the challenge today would be just to reach the finish and to keep my poor RAM podium in 1 piece. Also, it was obvious that the brakes would never get to the end, so: no more braking unless absolutely necessary. So, great drifting 1 foot out of the pedals and yes, I started to have fun! The tires did great and once I got used again to this dancing and just following the bike, it was like racing at home J. Well, usually, bikers don’t like too much asphalt, but for once I was praying for easier parts to relax a little, as riding in mud is real power riding, always some big gear and just pushing through everything. The area was nice, good mix of forests and fields, but as accidents are easy to happen in these conditions, I was focused all the time. The bike did great, I used the water puddles to keep the bike “clean”( well, at least the drive train). After only 28 km, I had to stop to refill and I was very happy to see the point where I would jump for another loop just a little later at  km 33. Now, at least I knew what was coming as I already had done it, but nope! 1.5 hours later and 200 bikers later, the track was completely different and even harder now! Mud was dryer, stickier, hmm, it wasn’t over at all! But, when I came to the water point after the river crossing around km 45, it started raining (again) and this made it a little bit better, mud was more liquid again, but as the track was already destroyed badly, it was still an exercise of balance! I liked it and rain became heavier and heavier till finally I thought I was in the jungle! Roads became rivers, but somehow it was perfect! Bike became lighter, and riding in the rivers was easier, only the brakes would now suffer even more. But, I made it, I passed the splitting point a second time and now I only had to survive 4.5 km to the start-finish. But there was a serious descent and so I had to use the last brake power available. Well, I just hoped I wasn’t destroying my nice equipment and I made it in the pooring rain after 3 hrs 19 min in this mud hell. Bike did well, after quick inspection nothing was wrong, it was just time for new brake pads, but as I had started today with old ones, that was OK!

So, it was a good race and if next year it will be dry, I would love to do it again as I don’t think I will recognize it without mud. Signs were great, people were super nice, yeah, it was a good adventure again! OK, it’s time to go cleaning, so see you soon. 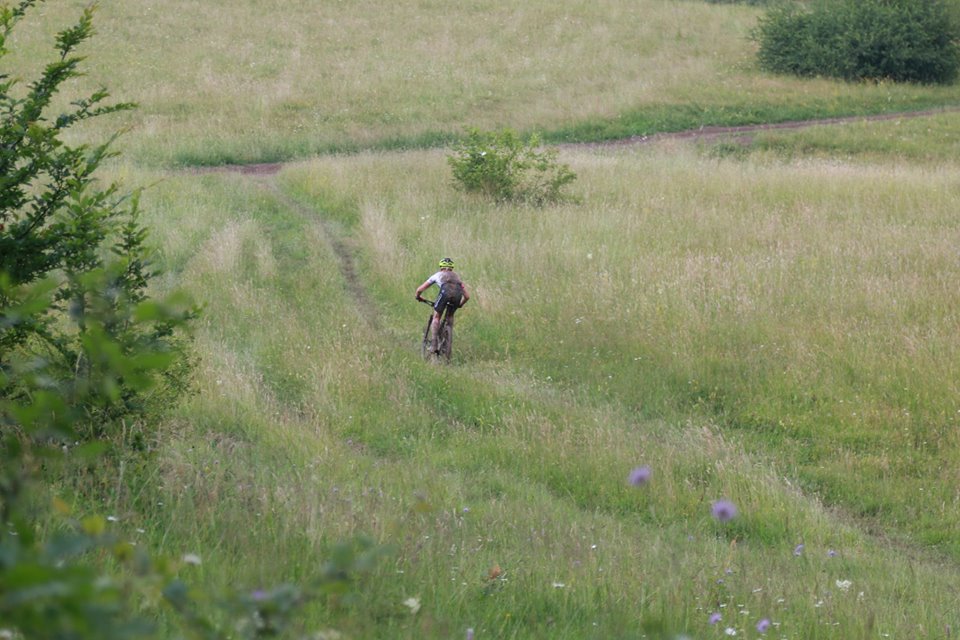 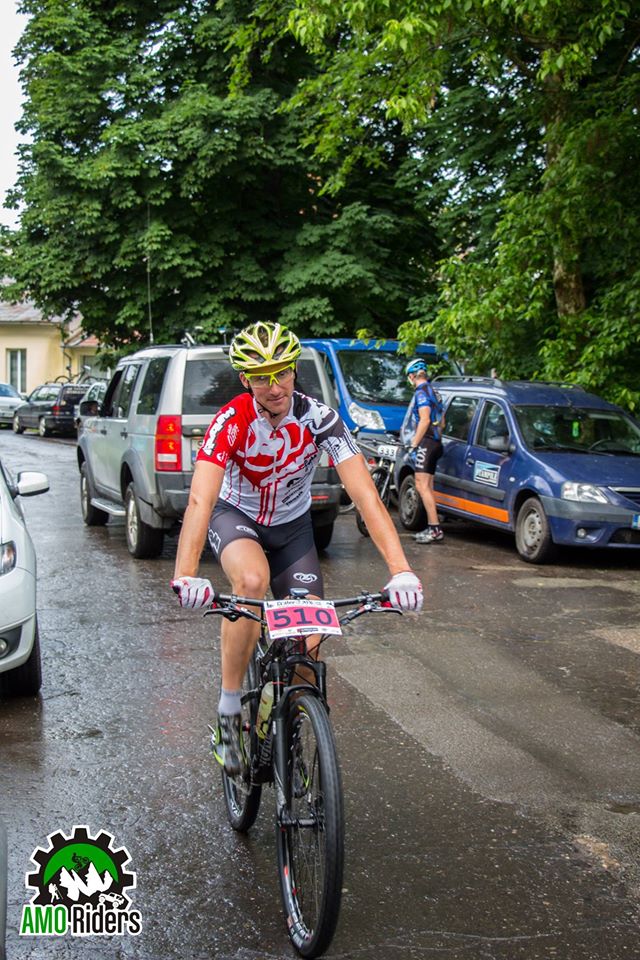 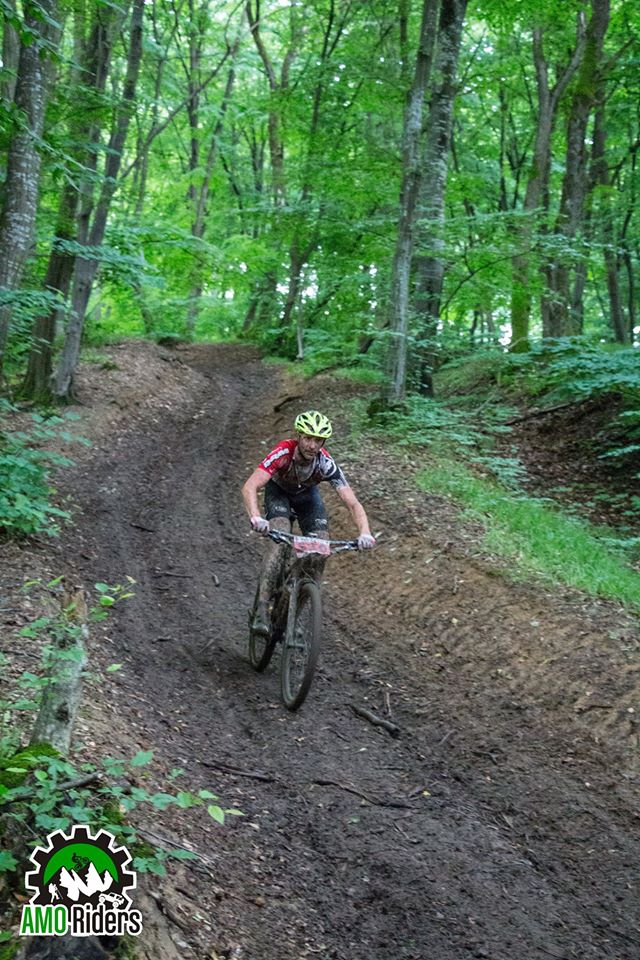 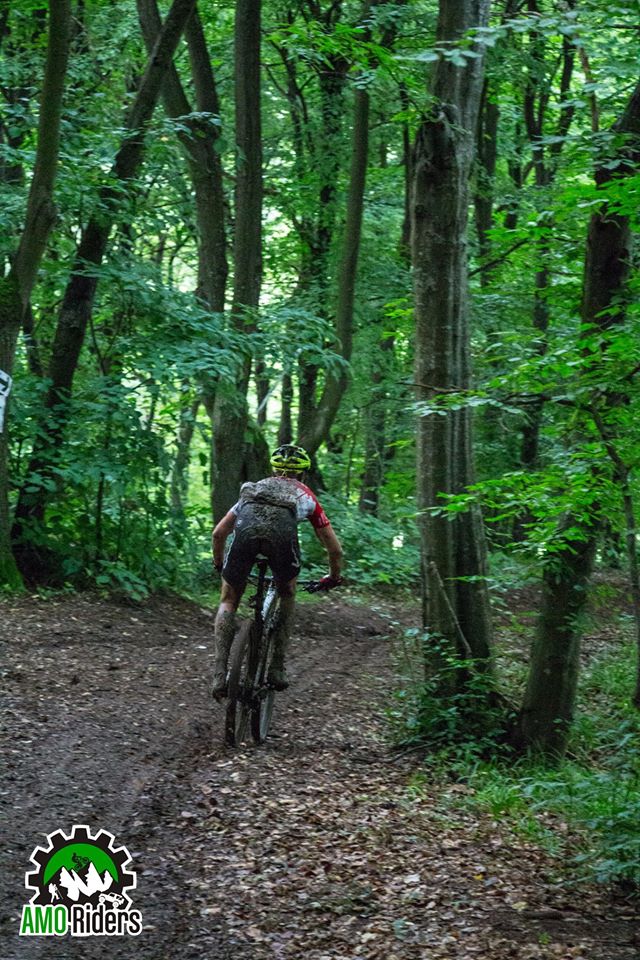 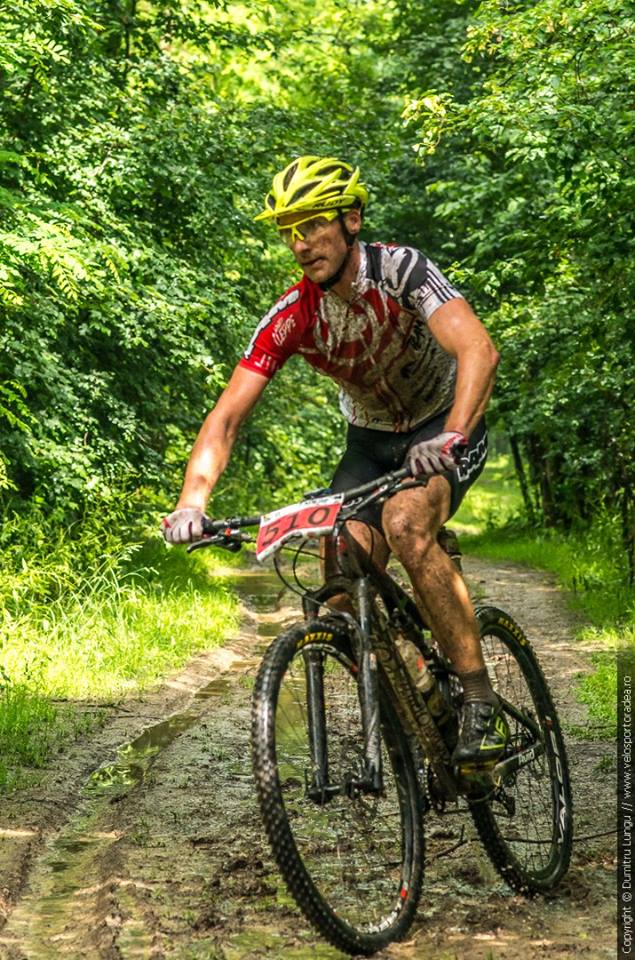 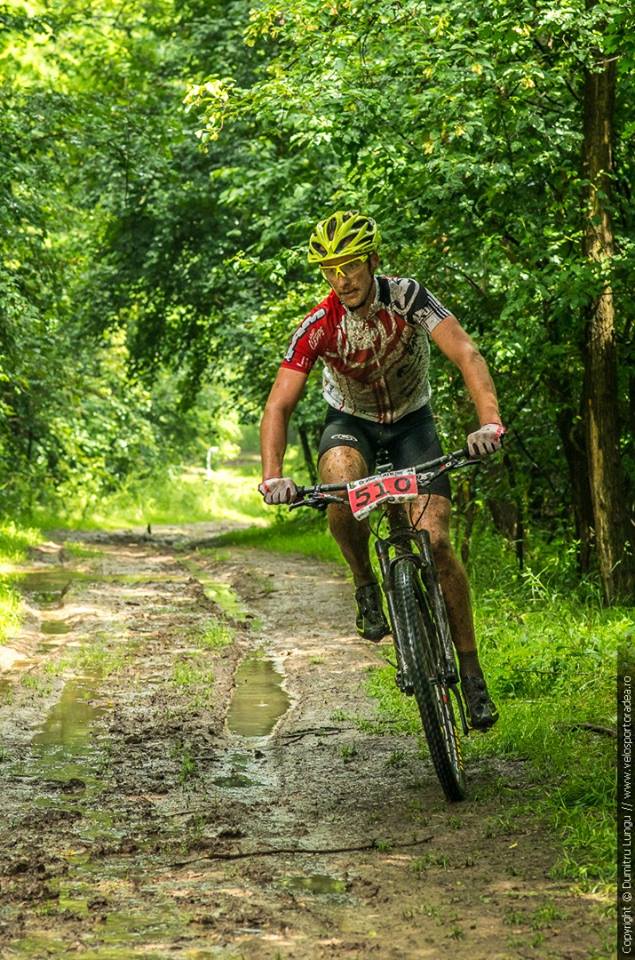 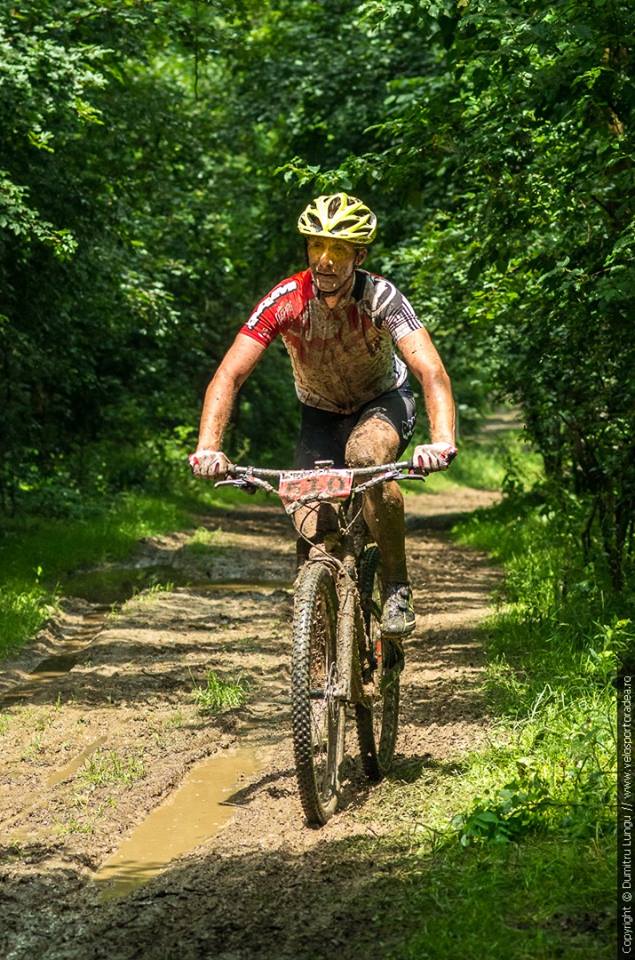 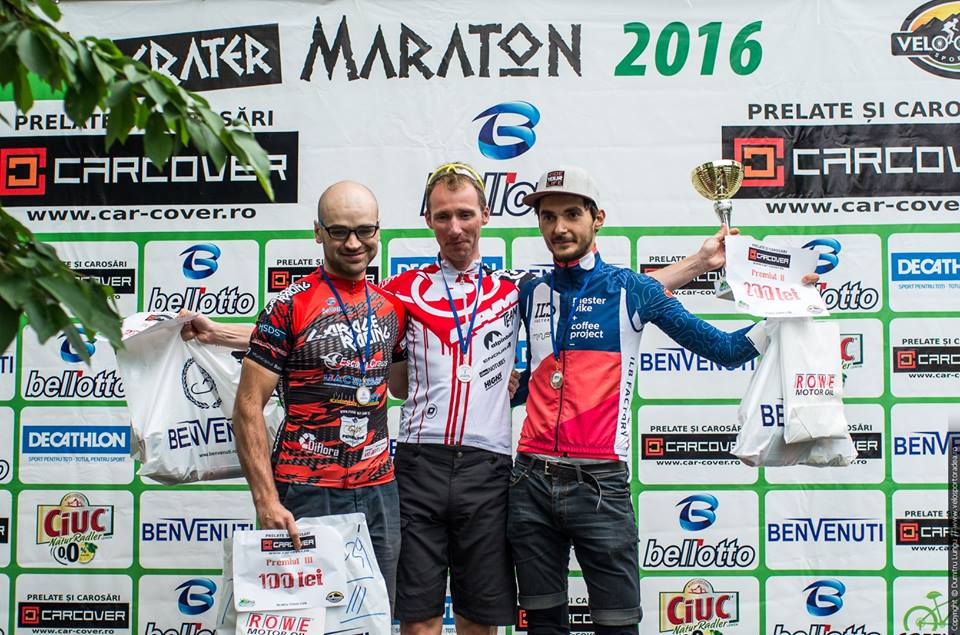